I would even say attitude is everything and then some… It is so fundamental! I wrote this article originally several years ago and it has only increased in its importance and actuality. At one time in the past, I read a little Native American story related to  which can serve as the starting point. Here it goes…

One evening an old Cherokee told his grandson about a battle that goes on inside people. He said: “My son, the battle is between two “wolves” inside all of us. One is Evil. It is anger, envy, jealousy, sorrow, regret, greed, arrogance, self-pity, guilt, resentment, inferiority, lies, false pride, superiority and ego. The other is Good. It is joy, peace, love, hope, serenity, humility, kindness, benevolence, empathy, generosity, truth, compassion and faith.” The grandson thought about it for a minute and then he asked his grandfather “Which wolf wins?” The old Cherokee simply replied, “The one you feed.”

There is an all-important message in this story which is more scientifically explored in the concept of the “Law of Attraction” which has been formally documented and written about since 1906. Michael J. Losier writes in his book “Law of Attraction” that the concept may be defined as: I attract to my life whatever I give my attention, energy and focus to, whether positive or negative.

The way we “radiate” and act has its roots in the way we think!

Our thoughts are the basis for our actions and our actions define the picture we portrait to the world around us with a positive mindset generally are more likable, seem to generate more positive results and manage more positive interactions with the people around them.

If we look at this from a business perspective the focus on attitude (and habits for that matter) cannot be valued and emphasized enough. In organizations big or small, selection or hiring processes and procedures focus predominantly on knowledge and skills. The main reason for that is simply that these are features that can be easily assessed, measured and documented. Yet, when we look at the scenario of parting with someone (a.k.a. firing) the real underlying reasons are mainly an individual’s attitude and habits, very rarely knowledge or skills.

With the right attitude the acquisition of knowledge and skills is generally not an issue.

In conclusion, one could say that we constantly exude “vibes” which can be positive or negative in its connotation and we attract exactly what we radiate. Consequently, if we think positive and display a positive attitude about life, we shall attract positive returns. The impact with respect to leadership effectiveness is immense and cannot be valued enough!

Attitude is everything and being positive pays!

Manfred Gollent is a certified business coach and founder of QLI International LLC. He has worked with clients on leadership and strategy development since 2006. Mr. Gollent’s experience in business development, employee performance, and team building come as a result of more than 30 years of highly disciplined techniques and processes learned within the industrial sector. Prior to founding QLI International, Mr. Gollent has been a turn-around executive in a Fortune 500 company with global operations for some 22 years. During his 30+ years in the corporate world, he led the rebuilding of underperforming subsidiaries in the United States, Europe, and Asia by developing their leadership team and organization, restructuring their market portfolio, operations and efficiency to improve results toward meeting investor’s expectations. Mr. Gollent’s corporate senior executive roles included facilitating strategy development and business process improvement for companies in the UK, Belgium, Norway, France, Spain, Italy, Germany, Singapore, Philippines, Hong Kong, Taiwan, Australia, and the United States. He has extensive experience in all areas of management including marketing, sales, financial operations, product development, and manufacturing. He has served on company boards in nine countries.

Your comments are welcome!

Please, provide a valid E-mail address and your name and you will be on your way...We shall keep you up to date on news and developments, too! 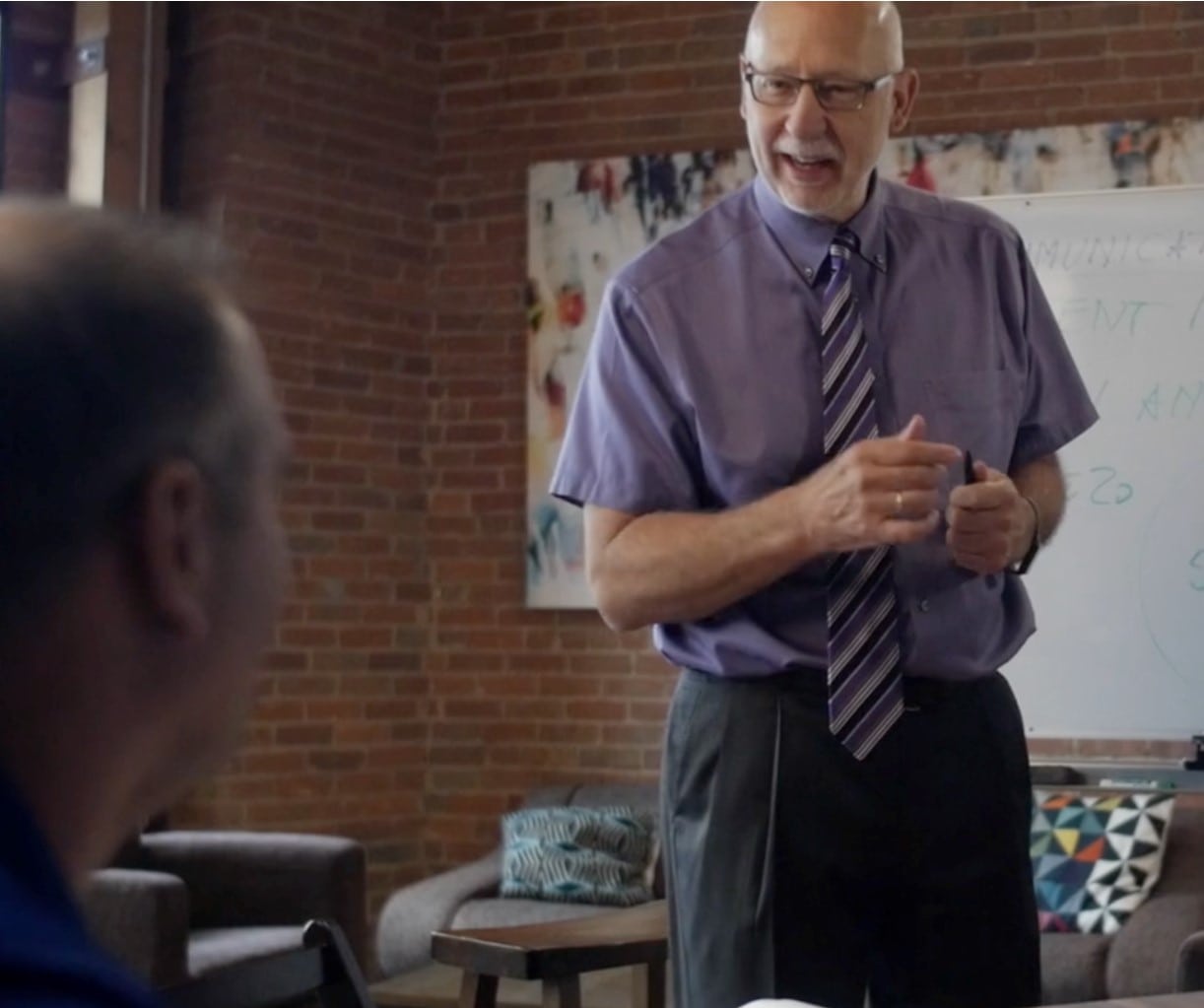